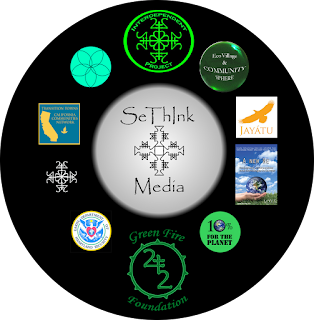 2010 Is unfolding at lightning speed as we gear up for the intense wave of transition that is quickly transporting those with surfboards to their goal and smashing the rest on the rocks. It is going to be a year for thinking on ones feet, a year for being prepared for the auspicious opportunities that will be coming from every direction as worlds collide and separate at an accelerated pace.

The challenge will be deciding which opportunities are worthy of top priority, and keeping our limited energies harmoniously distributed. As a company, SeThInk Media has big plans for this decade, and a lot of balls primed to be set into motion.

A few things to keep your eyes peeled for.... The online portal for the organization and mapping of the Of Sound Mind Winter Solstice 2012 worldwide music event (now theres a mouthful for you!)

As well as the first glimpses of SeThInk CultWear, and the first round of publications (more on this soon :-)

Our goal is to navigate this year like an ever transparent bubble, being flexible enough to avoid being popped by the jagged terrain we are faced with as we make our way into the stratosphere. We have high hopes, and the determination to make the impossible possible, and plenty of open source, experimental new paradigm business models to play around with and see what works.

As we share our lofty visions with others, we have been told by many that our goals are unreasonable, and at best unattainable. Our knowledge that "reasonable" people have never been catalysts for large scale change keeps us going and allows us to transmutate the doubt and cynicism of others into further fuel for our determination.

With the Chinese New Year coming just around the corner on February 14th we can prepare ourselves for the Year of the Golden Tiger on Valentines Day - courting courageous action and innovation yeah? 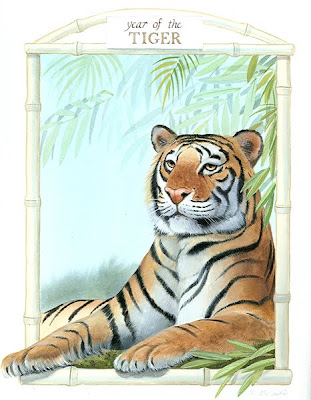 2010 is also the number 3 in numerology which according to Mary Greer's 'Tarot Numerology' is the number of the 'Empress'  Sounds like the making of an epic story:  The Empress & The Golden Tiger... 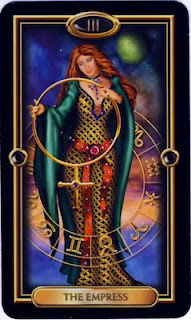 As we write 'her'story let's be sure to learn from 'his'tory...

What would you want to remember as you look back on this time period?

Looking forward to the unfolding year!