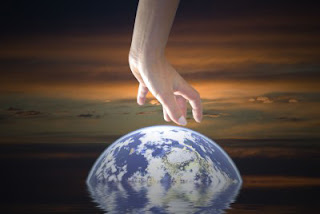 Earth Day always feels like the actual beginning of a new year.  It is after Spring Equinox and other spring holidays and something about the 22nd of any month always feels like an end/beginning marker.  I have been contemplating how it would be if everyone created their own calendars and clocks.  The Mayan Tzolkin is awesome because the end/beginning falls at a different season with each passing year giving a spiral feeling to time.  But back to Earth Day....

Isn't everyday really Earth Day - a day alive on Earth?  It is a time to celebrate that fact though in a billion different ways according to the Earth Day Network.  We usually spend Earth Day planting new spring starts and stewarding the land but we have also hosted gatherings and participated in Earth Day events.

April 20th will be the 2 year anniversary of the Deepwater Horizon oil spill and every since the media blackout that happened after the spill was supposedly 'capped' our team has discussed the potential aftermath.  Well this Earth Day community's have an opportunity to host screenings of a new film called 'The Big Fix'... 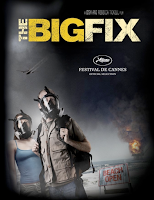 "The Big Fix rocked audiences at the world famous Festival de Cannes, it caused the New York Times to spill the beans on the truth about the oil spill and was called by the Village Voice "smart, covert reporting that shames our news media." Despite the slick ad campaign paid for by BP that the Gulf has been "made right," the oil is still washing ashore, shrimp are coming up full of oil and people everywhere are sick. The fate of the Gulf of Mexico, the animals, the ecosystem and the residents there still hangs in the balance - and in many ways - depends on all of us getting the word out."

We do have some surprise on-line launches that will be broadcasted on Earth Day and as we move forward into the 2nd quarter of 2012 (from the Jan1st point of reference) it is our teams goal to see this coming time of warmer weather be spent in ways that feed our well being and peace of mind during these tumultuous times.

Posted by Matrix Weaver at 8:12 PM No comments: 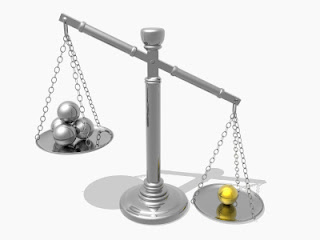 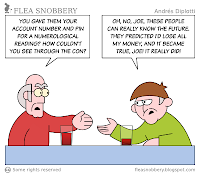 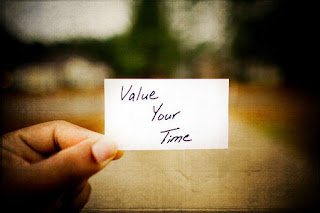 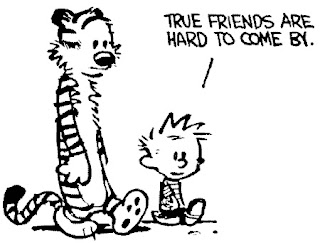 In Sustainable Solidarity
PrezDar
Posted by Matrix Weaver at 3:16 AM