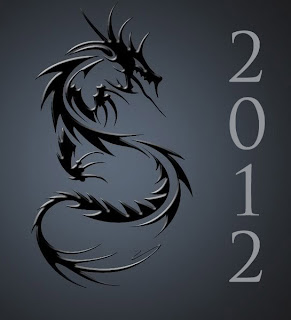 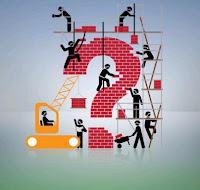 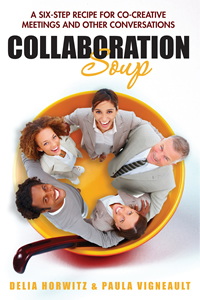 Posted by Matrix Weaver at 7:25 PM

Your thoughts and feedback are appreciated if they are spherical and intended to expand all our spheres....